The German vacuum apparatus Holland-Merten GmbH can look back on over 75 years of history as a plant and toll manufacturer: 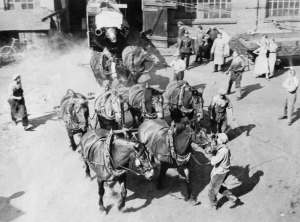 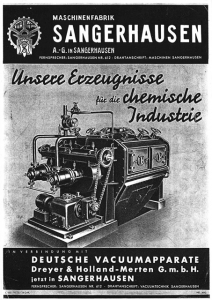 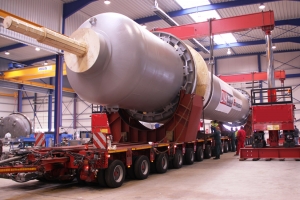